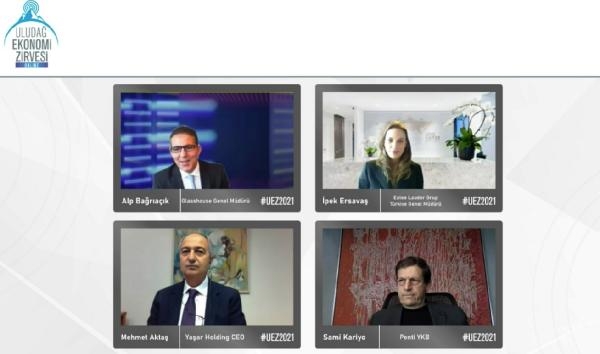 ERSAVAS: GAVE MY SPEECH VIA ZOOM THAT I USED FOR THE FIRST TIME

Starting her speech with a striking example about management in the digital age General Director of Estee Lauder Group Turkey Ipek Ersavas said, “I took up the position during the lockdown. I gave my introduction speech to my team of 200 people via Zoom that I used for the first time, alone in a room. A digital adventure was awaiting me and it took a year and a half.”

AKTAS: THE ROLE OF THE CEO IS TO CREATE MORE VALUE FOR LIFE IN EVERY PERIOD

On the other hand, Chief Executive & CEO of Yasar Holding Mehmet Aktas stated that the role of the CEO is to create more value for life in every period, and that the values measured by the resources allocated to the buildings and equipment in the past are now measured by the investments made in technological transformations and patents. Stating that as Yasar Holding, they process the products produced by thousands of farmers supplying goods and services in their factories and deliver them to consumers at 150 thousand points every day, Aktas said that it is impossible to realize this multiple supply and sales system without digitalization.

KARIYO: EVERYTHING THAT COULD BECOME DIGITAL WILL PASS FROM ANALOG TO DIGITAL

Stating that adapting to age is one of the most important human virtues Chairman of the Executive Board of Penti Sami Kariyo said that he considers raising the staff that will replace him as one of his greatest achievements. Stating that by combining Penti's founding values with professionalism, ‘entrepreneurial professional’ culture has been created within the company, Kariyo said that as the chairman of the board of directors, his most basic function is control and guidance, and during this guidance, he argued that everything that could become digital, especially with the pandemic, will pass from analog to digital. 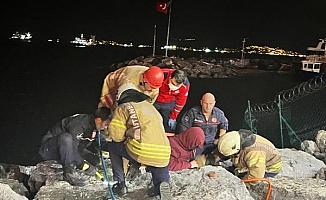 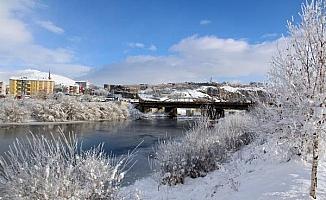 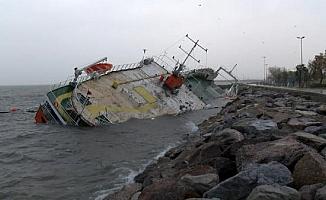 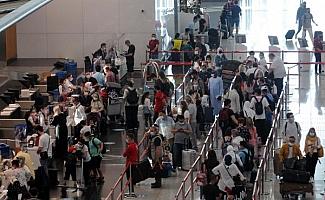 Flights are suspended due to heavy storm at Istanbul Airport